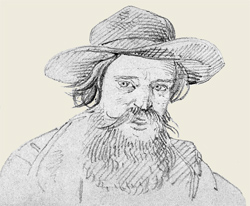 George James Landells was born in Barbados on 5th February 1825 to George Landells and Margaret Anderson. The family lived variously in Barbados, Jamaica, Gambia and England before G J Landells moved to India around 1842. He came to Australia in 1856 aboard the Havannah.

He submitted an application to join the Expedition.

He was appointed to the VEE in July 1860 on a salary of £600 pa, as Second in Command and officer in charge of camels.

On the 18 August 1860, Brahe signed the Memorandum of Agreement at the Royal Society of Victoria.

He resigned at Menindee 14th October 1860. After the Commission of Enquiry he disappeared from the Melbourne scene, returned to India and died in Rawal Pindi in December 1871, aged 46.

Where Landells went on the expedition 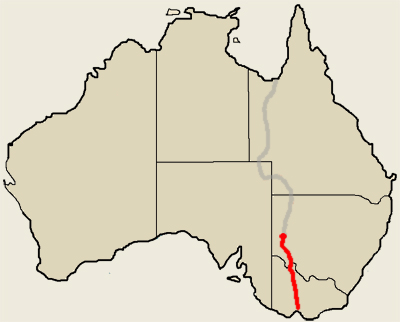